Virtual Workshop on The Diaphragm 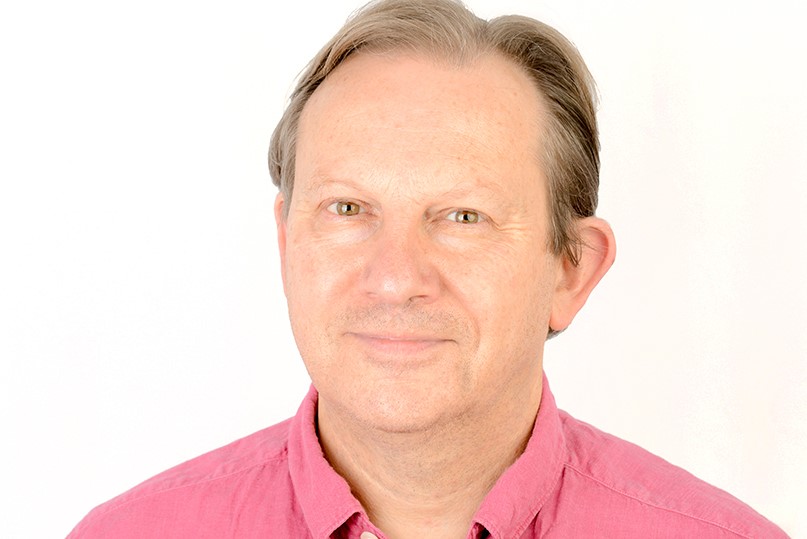 Marek first encountered Kinesiology in 1980 when he met Brian Butler.  He was already trained in Shiatsu, Swedish massage, Reflexology, and got his license in Traditional Acupuncture in 1979.  He studied Touch for Health with Brian Butler, then attended the first TFH instructor training in 1981 with Gordon Stokes.  In 1983 Marek attended the first advanced kinesiology course in Holland with Dr. Sheldon Deal and continued studying with him for over 10 years.

Marek was asked to devise an advanced one year course in Kinesiology by Brian Butler which he taught for 7 years at TASK (UK).  He’s also a member of ICAK, did a thesis on the diaphragm and voice as part of his MA at the Royal Central School of Speech and Drama, and has been in full-time practice since 1979.

Most of us will be familiar with the importance of the diaphragm with regards to breathing but it also performs other vital functions that you are probably less familiar with such as posture and digestion.

Why how you breathe matters!

Anyone who has spent enough time learning about exercise and mindfulness or meditation, comes across a rather strange idea – that there is more than one way to breathe. Most of the time we don’t think about breathing, our body breathes on its own without us having to tell it how! But knowing the full story behind “diaphragm breathing” will help you get deeper and more relaxed breathing, and will help you support your body in a safe, protective posture.

Did you know that the diaphragm actually supports your posture too?

The diaphragm is the one important structure that helps integrate lumbar stability. While many practitioners focus on the ability of the diaphragm to maintain an adequate breath, they forget it plays an integral part in providing stability and mobility to the lumbar vertebrae. This attachment goes as low as the L1-L3, so that’s a pretty far reach when we breathe.

During this day seminar on the diaphragm we will look at the following:

Who you’ll be able to help

Improving diaphragmatic function energises the meridian system, helps release anxiety and tension, can improve back and shoulder issues. Patients have reported that digestion has improved, thinking is clearer and their voices have become stronger.  Moreover, they’ve started to enjoy a full breath again with all the attendant benefits that brings.

What others say about Marek’s courses.

Just wanted to say thanks for organising a fantastic weekend of training with Marek.  Trish

I thought Marek was a great presenter, very interesting and easy to listen to so would seriously consider any course he was teaching.  All in all, it was a great weekend and as always I walked away full of renewed enthusiasm for kinesiology. Denise

I found his style of teaching very good.  He has a mine of knowledge, wow. Thanks for such a great two days. It was really great.  Aoife

“I have known Marek since 1982, have been his patient & have studied with him.  I can vouch for his breadth of knowledge, his pragmatic approach & excellent presentation skills – as well as his generous imparting of information.

“I know that you will gain tremendously from attending this seminar – it will deepen your confidence & broaden your understanding of your current skills & give you insights into new applications & approaches to our clients.  Marek has been using & continually improving his protocol for 30 years – & we are privileged that he is sharing it with us.”   Stephanie Mills

“Marek has been a staunch supporter of ASK and TASK in the UK ever since the beginning. He is a highly respected acupuncturist and Systematic Kinesiologist.  Marek has a unique style in the way he presents material he is teaching, with clarity and simplicity.  He will no doubt add more colour to your understanding of true Systematic Kinesiology.”  Brian Butler

Any cancellation will attract a €25 admin fee.  Otherwise, 50% of the full course fee charged on cancellations received between 30 and 15 calendar days of the start date.  Regrettably, no refunds can be made 14 days before the start date of course.  If you cannot attend live, the recordings will be available within 24 hours on the website.